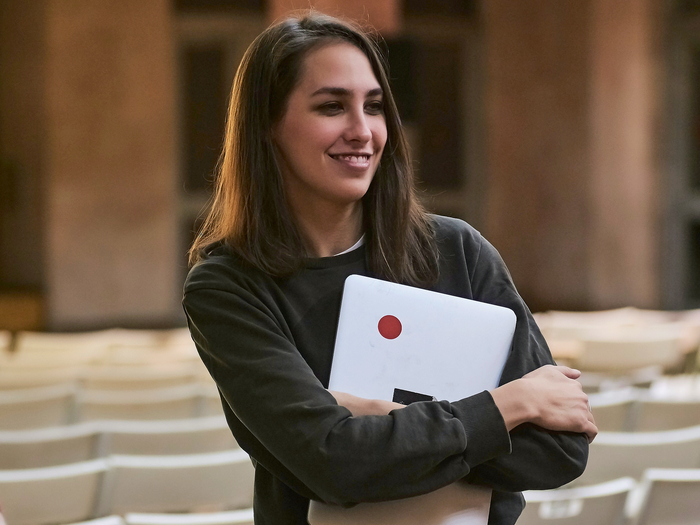 The App Effect 2023 . Powered by WordPress